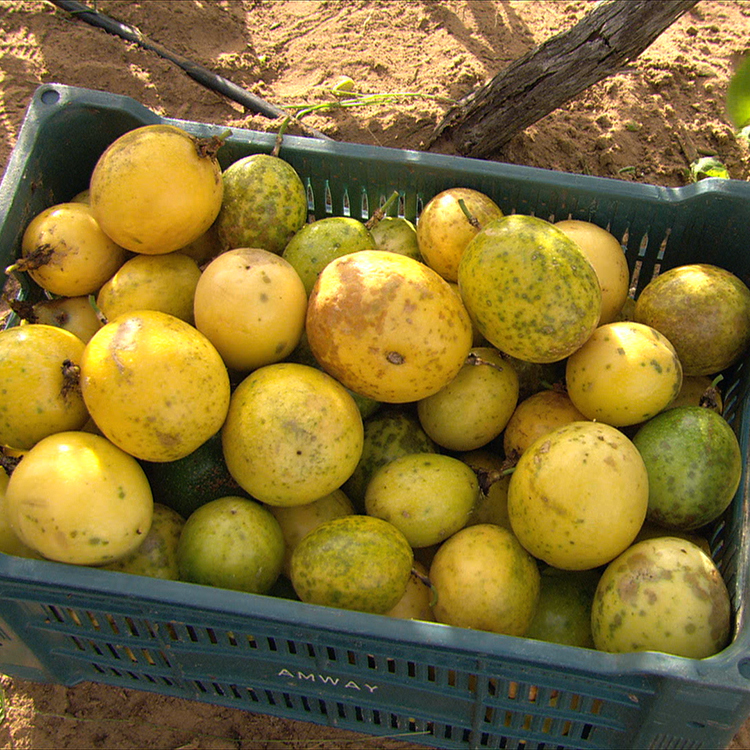 It used to be organic foods were seen as something unusual, sought out by aging hippies or uber-environmentally conscious shoppers. But all that has changed. Organic foods are in the spotlight and being celebrated by people seeking a healthier lifestyle and looking to create the best diet possible for themselves and their families.

Organic food is food that is produced without conventional pesticides, synthetic fertilizers or any kind of bioengineering. Organic meats, eggs and dairy products come from animals that were given no antibiotics or growth hormones. Many people are learning that the way our food is grown or raised can have a big impact on our emotional and mental health. Oftentimes, choosing organic food may make us feel healthier and lessen any symptoms we might be experiencing.

But food labels can be confusing, especially when you’re talking about organic vs GMO and non-GMO. Many people wonder, is organic also non-GMO?

First, you need to understand that “GMO” means a genetically modified organism - anything whose genetic material has been altered using a genetic engineering technique. Certain GMO field crops are being genetically altered to make them more resistant to insects, while some types of GMO fruits and vegetables are being changed to give them longer shelf lives in the grocery store.

So while organic food is not genetically modified, the labels “organic” and “non-GMO” don’t mean the same thing. However, both labels do signify to consumers that certain standards have been followed when it comes to food production.

Organic vs GMO - What are the differences?

When it comes to differences in food culture, organic and GMO crops are like planets that spin in separate solar systems. Organic foods are not sprayed with conventional pesticides or side-dressed with synthetic fertilizers to boost their production. Their most alluring selling point has always been that they’re foods produced in their most natural, unaltered state. By contrast, GMO foods have been altered by science. Some of the innovations are designed to grow better, more nutritious or even disease-fighting foods. But critics see this approach as unnatural. Because the use of GMOs is not allowed in organic products, this means organic farmers cannot use GMO seeds for their crops. It also means livestock like cows that are being raised organically can’t be fed GMO corn or other GMO feed crops.

One thing that makes organic foods so attractive to people trying to make healthy food choices is that organic products contain fewer pesticides. While some organic farmers may use natural-based or alternative pesticide methods, commercial pesticides are not used on organic crops. Because of this, people perceive this food to be cleaner and healthier, and less likely to pass synthetic chemicals into someone’s body.

People who buy organic fruits and vegetables will often seek out meat that has been organically raised. Animals raised by organic standards are not given growth hormones, antibiotics or animal byproducts. Cows, pigs, chickens and other animals raised on organic farms are also fed 100 percent organic feed, lessening the chance of passing on synthetic pesticides or chemicals in their meat, eggs or dairy products.

Organic farming is better for the environment

While there are large commercial organic farms, there are also many small-scale organic farms stretching across the United States. These smaller operations not only support the local economy, they allow people searching for organic foods to “eat local.” Nutrilite grows plants on four certified-organic farms which are harvested to produce ingredients used in Nutrilite vitamins and supplements.

Organic farms are also considered to be better for the environment than traditional farms. They tend to grow a wider variety of plants, which increases the soil quality and biodiversity. And because they don’t use traditional synthetic fertilizers or pesticides, there’s less pollution. Nutrilite farms, for example, turns to good bugs such as ladybugs and green lacewings for pest control. Falcons are deployed to guard the crops from other predators while natural weed control is used to protect plants.

Organic food’s simplicity is what makes it so attractive to people who want to eat healthy. What was grown naturally is what you get, with all its delicious flavor and even imperfections. Because organic food is non-GMO, nothing has been genetically altered in that organic apple you buy at the farmer’s market, or that organically-raised roasting chicken you purchased for your Sunday dinner.

Another plus for organic food lovers is the freshness. Since these foods don’t contain preservatives, they’re sold or preserved at the peak of their natural freshness. They have not been genetically altered to stay on your store shelves for a few extra weeks.

A big part of eating healthy is picking foods that are good for you. When you weigh the benefits of organic vs GMO, you’re able to select foods that not only benefit your body, but keep our planet healthy as well.