HOW TO REBOUND FROM CAREER SETBACKS 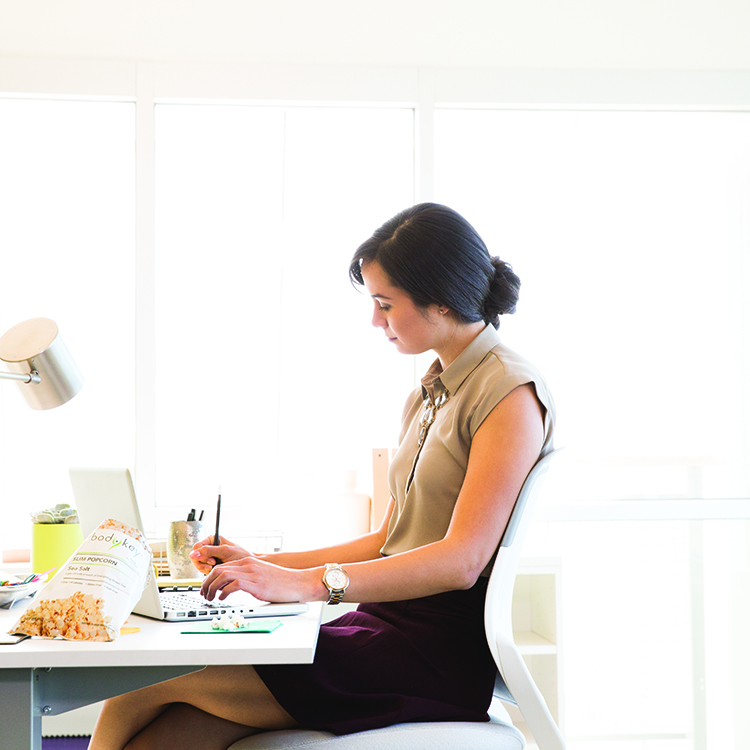 Most of us have had moments where we have experienced what feels like a harsh setback in our careers. Maybe you were passed over for a promotion you’d been working so hard to land, and finding out you didn’t get it felt more like a physical blow than just a bruise to your self-esteem. Or it could be you canceled an important meeting at the last minute, then found out later the client was very upset by that abrupt decision.

The most important thing to understand is how to come back from a setback in your career. This involves not only effectively managing some life skills, but also practicing a little stress relief. A few simple actions will allow you to assess what happened and get back on track.

First things first: If you made a mistake, you must apologize. It should be immediate and sincere. Even though your first reaction might be to make an excuse – your assistant didn’t remind you of the meeting, or a co-worker failed to get you the data you needed – don’t give into that. Making excuses just makes bad situations worse. Also, don’t laugh off an error and act like it’s not a big deal. Be an adult and offer a heartfelt apology. Do it as soon as you realize you made a mistake, and send it to anyone who was affected by your action.

Career setbacks are not the time for finger-pointing at yourself or at others around you. Instead of placing blame, take responsibility for your part in what happend. If you turned in a work project that was missing a piece of information, own up to it and accept that it was your mistake that allowed it to happen. But instead of getting emotional about it, try to stay rational and reflect on the situation.

Usually when you’ve had a career setback, there are things to be learned from the situation. Take the time to think through what happened so you can figure out why it occurred. Could you have done anything differently? Would it have made a difference if you were more prepared or had worked harder toward your goal? As you take this time, practice a little self-care and stress relief. Go for a walk, get some exercise, and give yourself a little while to calm down. The answers you come up with during this time of reflection just might help ensure this type of setback never happens to you again.

Don’t Be Afraid to Ask for Advice

This one can be tough. After a mistake, many people don’t like to admit they are not sure what to do next. They have a hard time asking for advice. But if you’re unsure how to proceed and fix the problem, the best thing to do is to ask for help from within your own professional circle, whether that’s your boss or a coworker you trust. For example, if you had a terrible meeting with a client and feel like it might be a career setback, consult your supervisor or a colleague who is familiar with that client. There might be a backstory to this particular client that you are not aware of. That information can help you make sense of what happened, and prepare you for your next meeting.

Finding a mentor can also help you recover from a career stumble. Everyone can benefit from the perspective of someone who has had success in their career. Even if you are in a different industry than your mentor, this person will still likely be able to offer a listening ear and solid advice.

Take Risks and Figure Out What Your Next Path is

After you’ve had time to reflect on your setback, you’ll want to figure out what your next move should be. If you’ve been passed over for a promotion, should you settle back into your current job, figuring it doesn’t make sense to go after what you really want because you are not going to get it? Sometimes after a disappointment, it feels safer to hang back and not put your hopes out there again. But don’t fall into that trap of mediocrity. Once you figure out what you want to do next, be bold. Watch for and then seize the right opportunity. Don’t be afraid to take a risk. It’s how you forge ahead and ultimately get what you want.

Commit to Fixing the Problem

If you’ve ever gotten a bad grade on a test in school, you know that facing up to the issue, figuring out what you got wrong, then learning the material to make sure you don’t repeat the mistake is the only way you’re going to get from being dealt a D to earning an A. Career setbacks are the same scenario. You need to educate yourself as to what went wrong and make an effort to handle the situation better next time.

Everyone makes mistakes. Recovering from them is partly about managing your life skills and adding in a little self-care. How you handle setbacks in the aftermath – what you learn from them and how you move past them – is what speaks to your character, and points to your likelihood of future success.